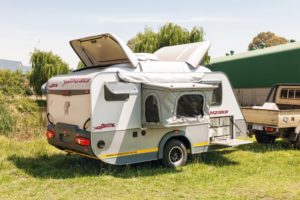 After winning the Great Outdoors Guide’s Caravan of the Year award for their Companion off-roader, 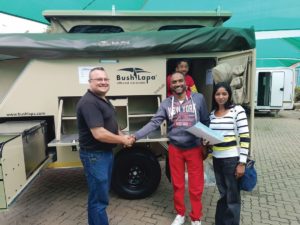 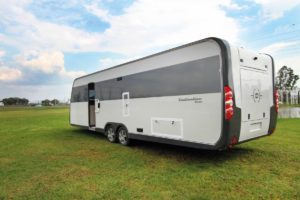 There’s a new manufacturer ready to make a big splash in the road caravan market. 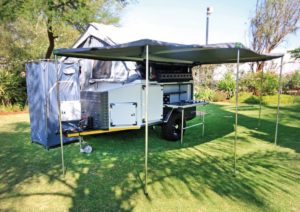 Check out the latest designs in the Jurgens Safari range. They look like they’ll eat 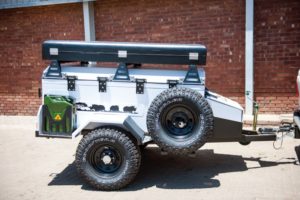 [Industry News] There’s a new kid on the block in the off-road trailer market. The Rhino Ranger is the first model to be released by Trailer Mega Custom Steelworks (TMCS). 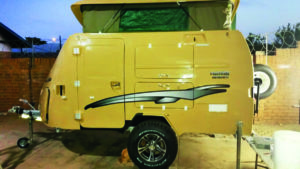 [Industry News] The GTR is the third model from Panther Caravans, joining the top-of-the-range Alpha model and the economical Cub variant, and is the first attempt at a gravel-roader.