You get all kinds of stories of misfortune while camping. Those times where you swear to yourself that you will never go camping again. Ever.

We had our own share of promises regarding “never camping again”… one that quickly comes to mind involves a breakdown during a family camping trip. Oh, the “joy” of waiting with hungry, hot, bored children somewhere in Komatipoort during a 40-degree December day, around Christmas time, in a mechanic workshop, promising ourselves we would never, ever go camping again.

It seems you never have breakdowns close to home, or in your home town, on a normal day during the year. You only get breakdowns if you don’t have cellphone reception, are in some small rural town, over a long weekend and no workshop or tow-in service is open or available.

You also have to be on your way back home, after you have spent hours to try and get all the luggage in the car (which somehow seem to have doubled mysteriously over the trip), are fully packed and you have to unload your entire vehicle next to the road to locate the tools (which was below everything due to the weight) and then offload everything again at the workshop, because obviously you couldn’t fix the problem yourself. 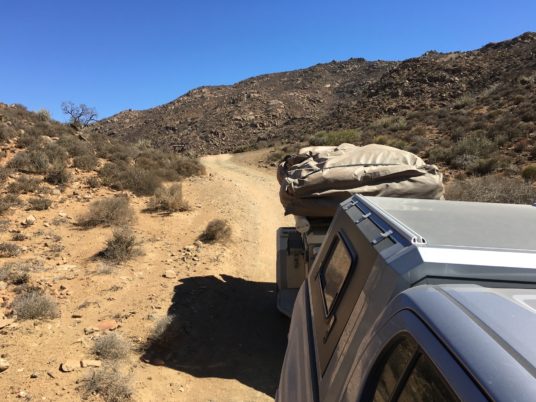 As newlyweds, we once camped on the North Coast in the pouring rain for two weeks. It was summer and the rain just wouldn’t give us a break! Our camping neighbours had small children and I could see how the look on their faces changed from content with the first few hours of rain to desperate within a few days of bad weather.

It is one thing to camp with small children in a spacious, lush, ocean-side campground but it’s something else being trapped together as a family in a small confined space of a shared tent in the pouring rain.

Then you add the thrill of leak (come on, even the best tents leak after a few days of continuous rain) and you have the start of a thriller story – at least for the concerned family who has to deal with wet bedding, wet clothes, wet everything.

I overheard them commenting that they will never camp again, while they were miserably packing up in the rain the one morning.

On that same trip we were boiling the kettle inside the tent (because of the continuous rain) on our gas stove and the next moment the wind blew the brand-new canvas to touch the burner and we stared in horror at the new gaping hole, exactly as big as the burner, on our new tent.

Not our brightest moment, I would admit. 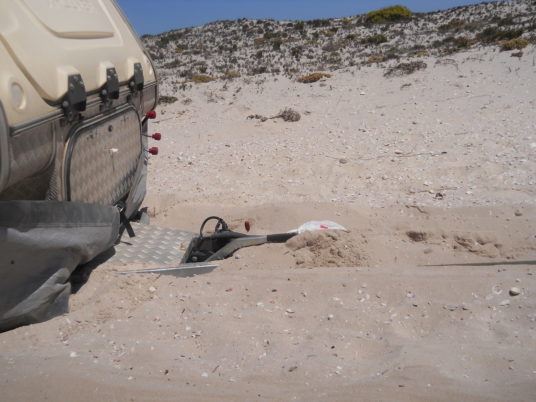 During another trip to the West Coast on a small off-road track we got seriously stuck in the deep sand, with our off-road caravan.

Being out of season, with no phone signals, no help nearby, and no other vehicles passing by for a day beforehand, we quickly realized we had to get ourselves out or we might be in serious trouble with limited water and food supplies on hand.

I haven’t yet mentioned that we had a one- and three-year-old with us, and only a small camping shovel to try and get us out of the mess.

With my husband trying to get us out with the only small camping shovel and his bare hands, and me alternating between trying to keep the kids happy and helping to try to remove sand, we struggled till midnight.

As soon as you remove some sand, the sand wall next to the car would just collapse back around the tyres.

Somewhere around one the next day we managed to get the car out. We had barely got the Xplorer on hard ground when a convoy of 4x4s came round the corner. They all stopped and chatted to us, offer us snacks and water, and couldn’t believe that we were stuck there for more than 24 hours and managed to remove both the Patrol and caravan on our own with basically no equipment.

They offered to accompany us for the remainder of the sand track but our minds were made up: from now on it is coastal towns and tar roads, no more off-road driving ever again!

Needless to say, to this day, almost 10 years later, we have a massive shovel on our vehicle (and a winch for us is non-negotiable after that experience) but to be honest we haven’t used either one of these till date. 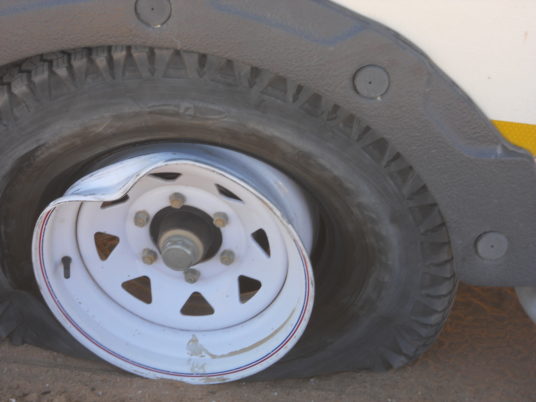 A colleague once told me of their first (and only) camping experience when they excitedly unpacked all their new camping gear, including chairs, tables, tent and gazebo in the Kruger, only for a terrible storm to come up later that night.

They couldn’t sleep at all due to the wind and rain and apparently the next morning, they found their camping chairs in the nearby treetops, they searched the whole camp for their gazebo, but they could only find some bent gazebo poles.

They packed up in silence and never camped again.

Then you also get strange social experiences during camping excursions – from those strangers who pitch their tent almost under your roof (even though there are big open campgrounds), to those neighbours who snore so much you don’t sleep for a week.

We once had an old couple who stared at us for a week. They literally just sat in front of their caravan, day in and day out, and just stared at us the whole time while we are going about our day-to-day activities.

They never once greeting us back or even left their site at all. Every time we came back to the camp, they were still just there, staring at us.

I still wonder to this day what it was that was so strange about us that they couldn’t stop staring so intently for so long. But this is still nothing. 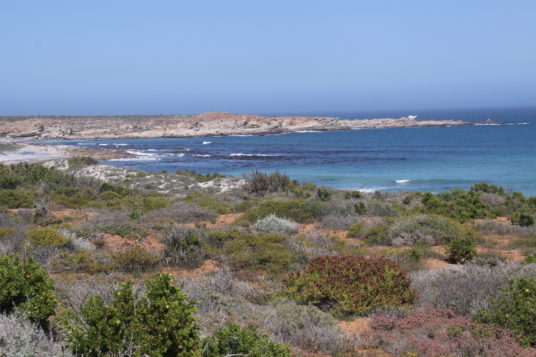 Our friends once had a terrible experience when their elderly camping neighbour died overnight in his sleep in his caravan (old age and natural causes, not that it makes the situation any better) and they had to assist the grieving widow in the morning with everything.

Long story short, after dealing their whole trip with police and staff on formalities, they apparently promised themselves never to go camping again.

But even after this horror story, they continue to be avid campers.

And that’s the real truth, isn’t it: There is just something great about camping which is hard to explain to non-campers.

Whatever life throws at you, you just can’t stop camping. Ever.

Even if you repeatedly promise yourself not to do it ever again. Because camping is great, even with some misfortune during your trip. It just creates memories for life. 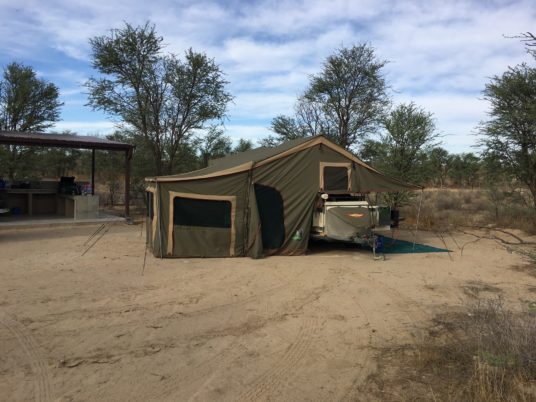 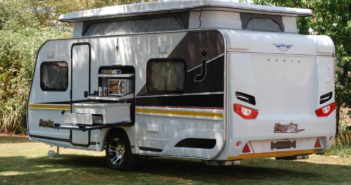 The ultimate camping gear destination just swished in with more Black Friday jingles and bells for our Western Cape readers. 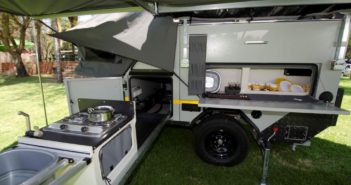 Jingle all the way from now to Christmas, City of Gold! 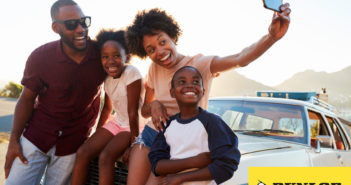 Shake off the lockdown blues and explore our beautiful South Africa 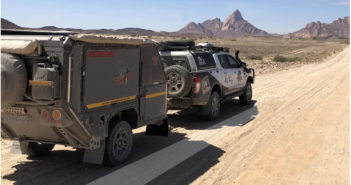 Free fridges, solar panels, and up to R15000 trade-in assist at Conqueror