The government’s highly-criticized ‘Demerit System’ (part of amendments to the Aarto Regulations) that has been in the legislative pipeline since 1998, has once again hit a speedbump.

On 1 July, Transport minister Fikile Mbalula confirmed the system will not come into effect from 1 July as originally planned.

This despite the fact that the Department of Transport gave the Road Traffic Infringement Agency (RTIA) R224m this year for the “Aarto Rollout Programme” – a massive increase of R136m from 2020.

In a media briefing, Mbalula said that the Administrative Adjudication of Road Traffic Offences (Aarto) Act will instead be introduced in a phased approach to “better prepare the public”.

Other reasons for the delayed implementation include the suspension of senior managers at the Road Traffic Infringement Agency (RTIA) for maladministration – including that of its Registrar and CEO Japh Chuwe – and the impact of Covid-19.

The Automobile Association (AA) said that while it is pleased the government has heeded calls to clarify issues relating to the implementation of Aarto, it also critisised Mbalula, saying the announcement “should have been made weeks ago as many people believed it was coming into force today”.

The Aarto amendment aims to introduce new road traffic violation rules which will penalise drivers and fleet operators who are guilty of traffic offences or infringements by imposing ‘demerit points’ that could lead to the suspension or cancellation of licences, professional driving permits or operator cards.

For the history and more information on the Aarto amendments bill, read HERE

The new bill has been widely critised since being passed in early 2018 – from legal experts pointing out that it contravenes the constitution, to the Automobile Association of South Africa saying it is just a money-making move by the government.

Now the Organisation Undoing Tax Abuse (Outa) has criticised the government’s “lack of planning” for the rollout of the new traffic offences act.

Outa says: “After promises [that] the Aarto demerit system would start today (July 1, 2021), it has been pushed to July 2022 as the authorities must still set up the infrastructure to run it.”

Interestingly, it now seems likely Outa’s legal challenge to the constitutionality of Aarto will be heard before the amended Aarto act comes into effect.
Outa filed their challenge in July 2020 in the Pretoria High Court, and is set down for hearing on October 18, 2021.

A spokesperson for the Transport Department, Ayanda Paine, said the rollout had already started.

Summary of phased approach to the Aarto national rollout plan

Coming online of 67 local and metropolitan municipal areas proclaimed for Aarto roll-out;
Establishment of more than 18 service outlets;
Adjudication process coming online in all provinces; and
The Appeals Tribunal coming into full operation. 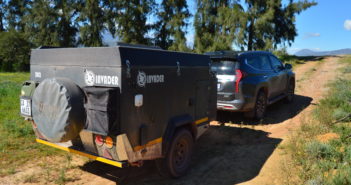 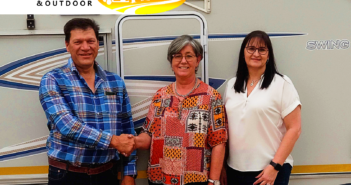 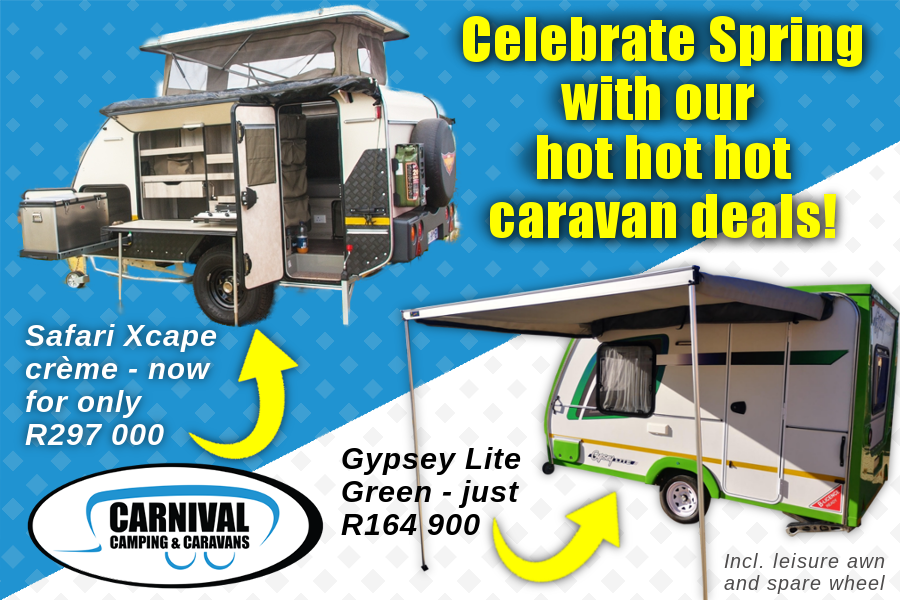