I’ve had this dream and I’m sure it is shared by many intrepid adventures out there: To pack up everything and escape the hustle and bustle of city life. To stop living to work – not even working to live – and to start really living. To get a motorhome and travel around in, or to sail around the world on a cheap yacht.

Craig and Linda Evens were one of those couples who found themselves stuck in a rat race, wanting to get out, wanting to travel but not knowing how.

They then decided to just do it. They got hold of a 1970 Ford Transit campervan and are now living the dream with ridiculous road trips.

I got hold of them and asked them some questions about the adventure so far, here is their story:

It all started over a year ago when they initially put down a deposit on a VW Autovilla to start their journey in, which fell through as the seller changed his mind.

In searching for a replacement they stumbled across a Facebook ad for the Transit, which was for sale in Klerksdorp, and so never hesitated to go and buy her. She immediately showed them her ridiculous drinking habits when she ran out of petrol on the trip back home to Benoni while Linda was in the middle lane of the highway.

She has proved to guzzle 25 liters to the 100km on the open road, which made aiming for the next garage a bit of a normality while driving. 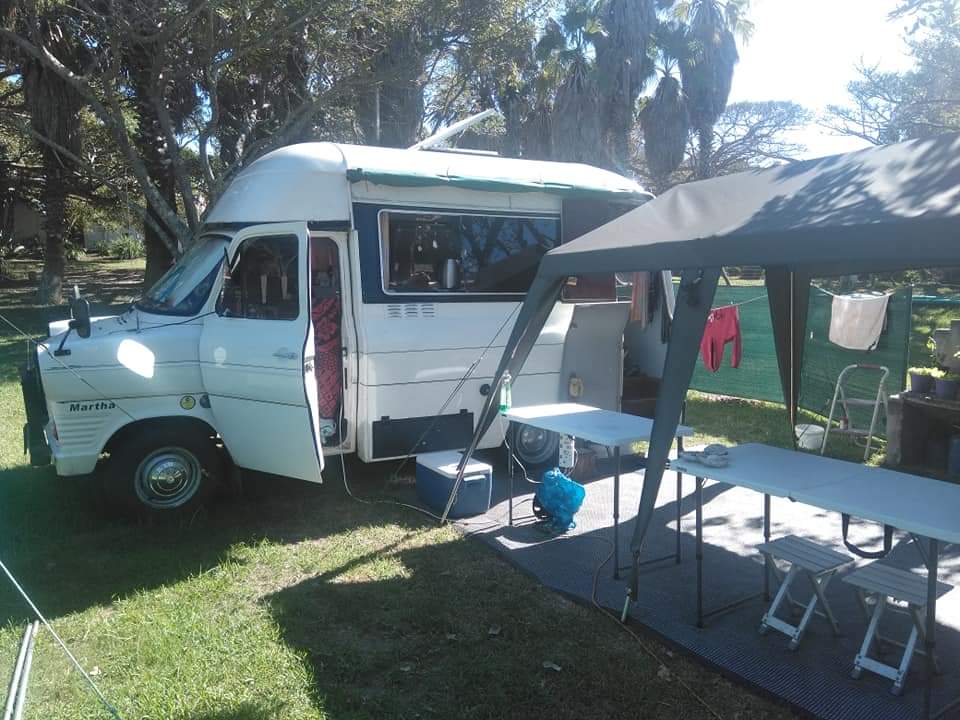 Craig and Linda are living the dream now, they have travelled around Gauteng, the Drakensberg, KZN, the Transkei, and are now working their way around the Eastern Cape aiming for the Ford Factory in Port Elizabeth who wants to have a look at the unique vehicle.

After that, their destination is anywhere, wherever the road takes them, with the motto of “going somewhere slowly” as their only guide without really knowing where that “somewhere” is.

They love every kilometer they travel, meeting all sorts of people – mostly petrol attendants at the many garages that they need to stop at to appease the Ford’s addictions. 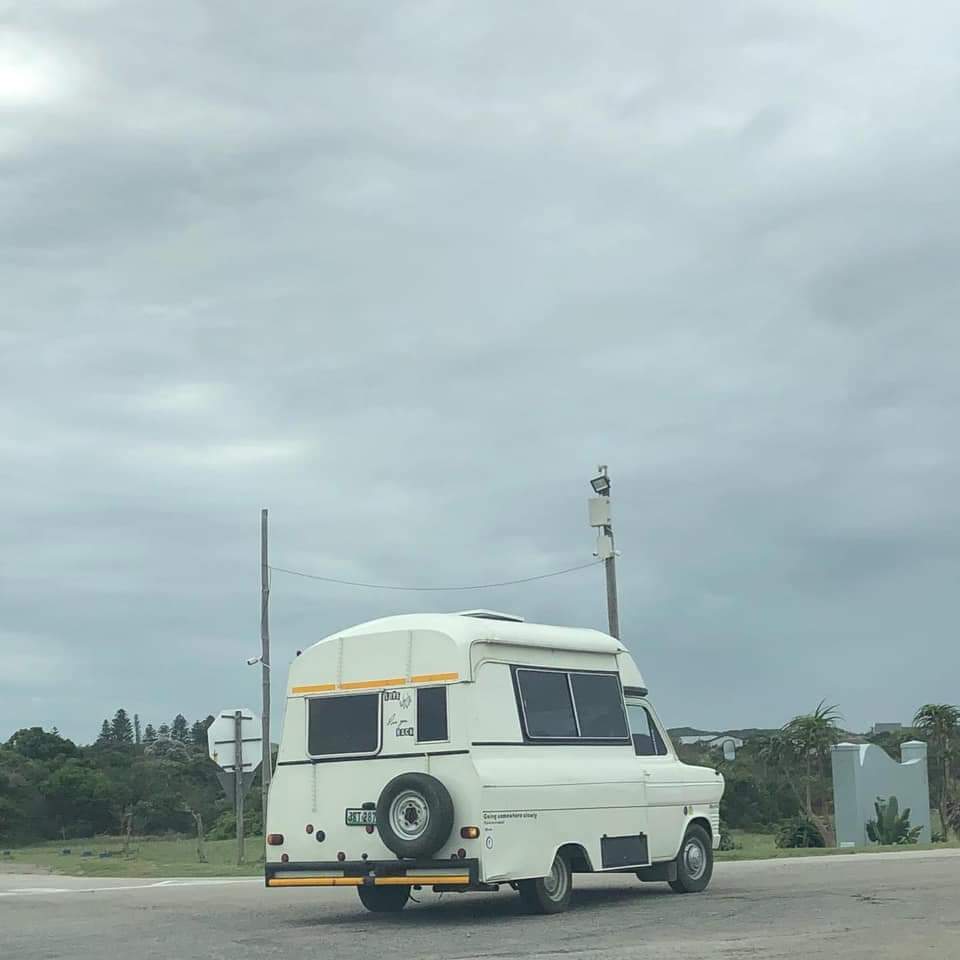 She looks after them though, on the road and at the campsite. She is fully-equipped with 12V power and gas, so it’s perfectly self-sufficient. She keeps them fit as well as they have to work hard at maneuvering her around with no power steering. She’s a simple lass with no or air-conditioner, no electronics, no brake assist… just a good old-fashioned workhorse. 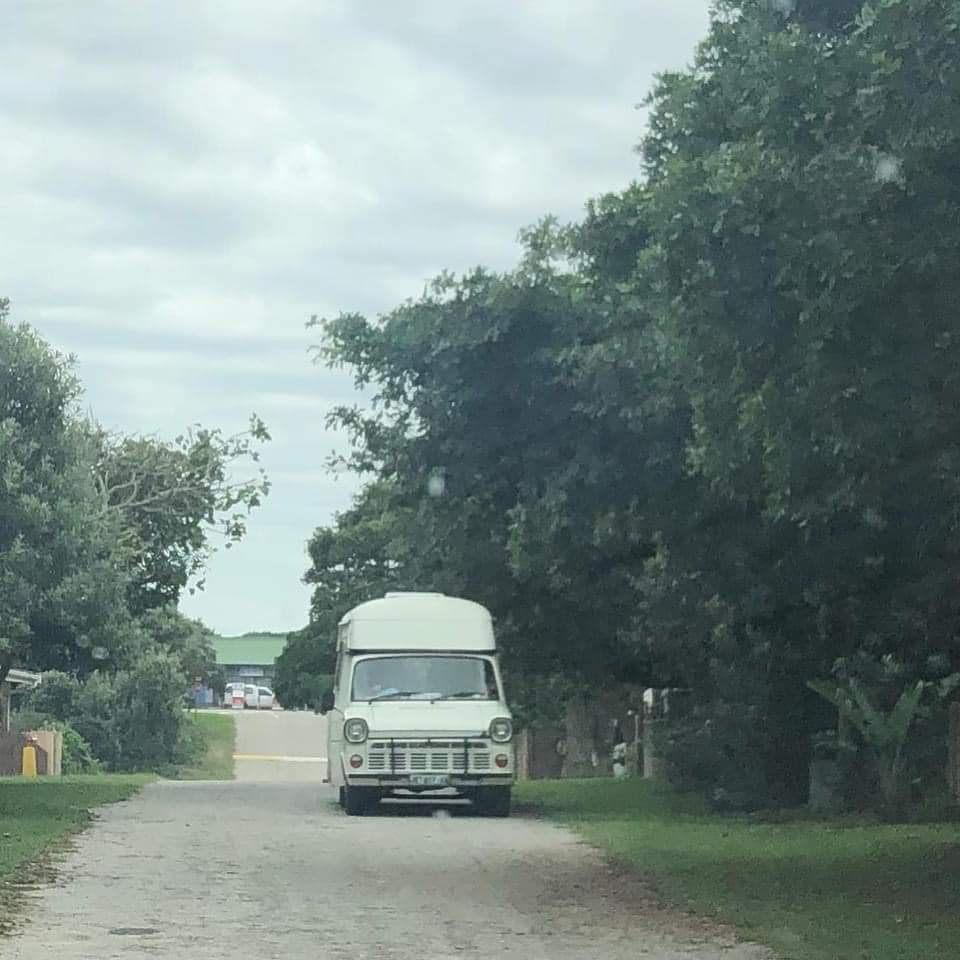 It’s not the life for everyone, Linda says, and adds that a second vehicle would be practical on the trips as they need to pack up their entire campsite every time they need to restock supplies.

The motorhome is an old girl, so she needs special care and complains at times in the form of faulty brake systems, including a failure coming down a pass near Underberg (a hair-raising experience). This, combined with clutch issues, fuel pump issues, leaks in the rain and so on have all had a turn to be a problem, like a sore joint on a cold winter’s morning.

Security is also a concern and, as they travel with their faithful dog, finding pet-friendly campsites is often challenging, but the reward they get for these efforts is worth it – no rat-race stress, no expectations from bosses, just total freedom. 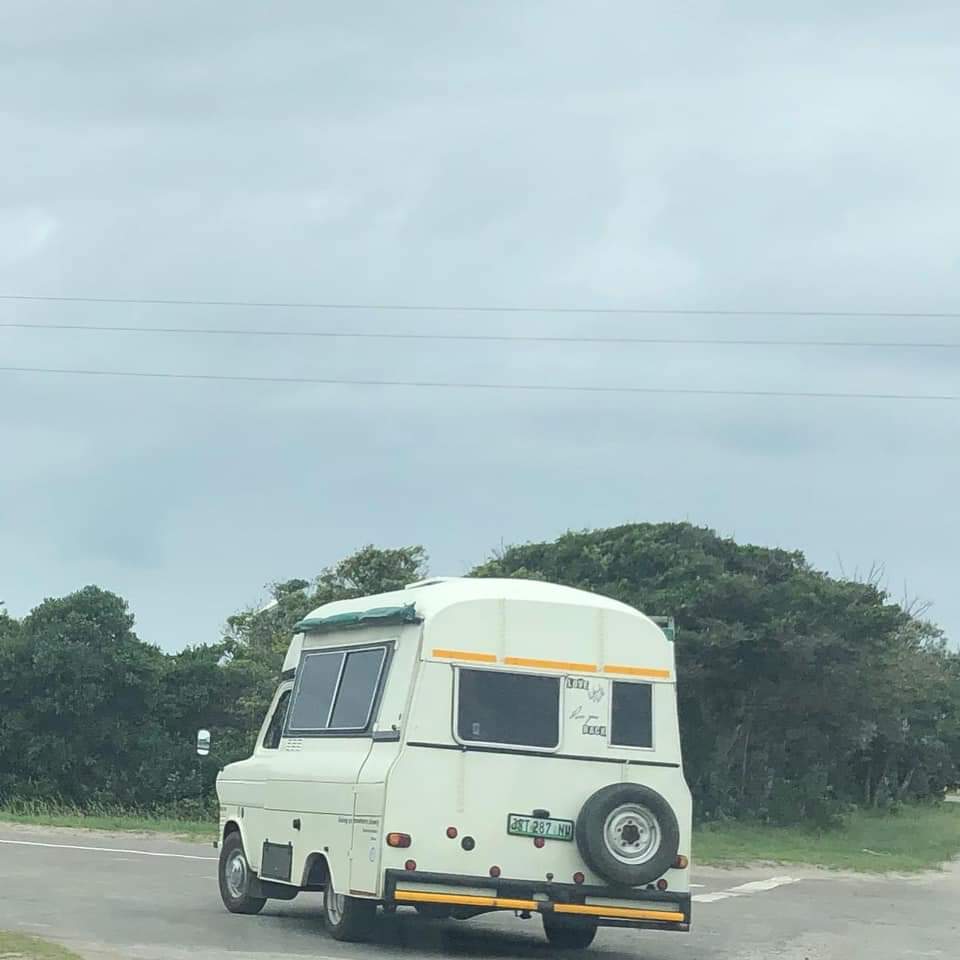 I envy Craig and Linda in a way, they are doing what most of us only dream of doing and have no intention of stopping. 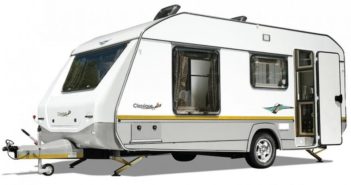 Save R33 000 only at Carnival Camping & Caravans – while stocks last! 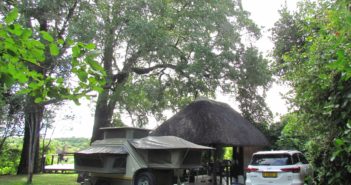 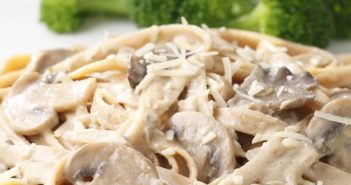 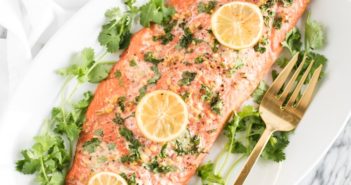