The all-new Outlander will make its global debut on Tuesday, February 16, and introduce the company’s latest Super All-Wheel Control system. Coupled with the company’s pioneering all-wheel drive technology, the flagship SUV provides driver confidence and security in all weather and road conditions.

Redesigned and reimagined in every way, the vehicle will be bigger and bolder than the previous generations, and is set to deliver the highest level of agility and superb driving performance.

Nic Campbell, General Manager of Mitsubishi Motors South Africa, agrees that “a knowledge base proven over years of competitions in the deserts of Dakar and on the slippery dirt-covered and snow-packed roads of the world’s rally circuits, the all-new Outlander builds on a heritage forged by the Pajero cross-country SUV”.

Engineers focused on building a crossover SUV that embodies the Mitsubishi Motors DNA and the product concept “I-Fu-Do-Do”, which means authentic and majestic.

The vehicle was put through its paces, as the system’s final calibrations were developed in severe weather and road conditions.

“We took everything we know about on- and off-road driving from the rally experiences to apply the latest Super All-Wheel Control technology in our newly developed platform,” said Kentaro Honda, segment chief vehicle engineer (lead engineer) for the all-new Outlander.

“We also specifically developed a new drive mode selector to provide confident driving at all times and in all weather conditions. We hope that many customers will have great experiences with the enhanced driving performance of the all-new Outlander.” 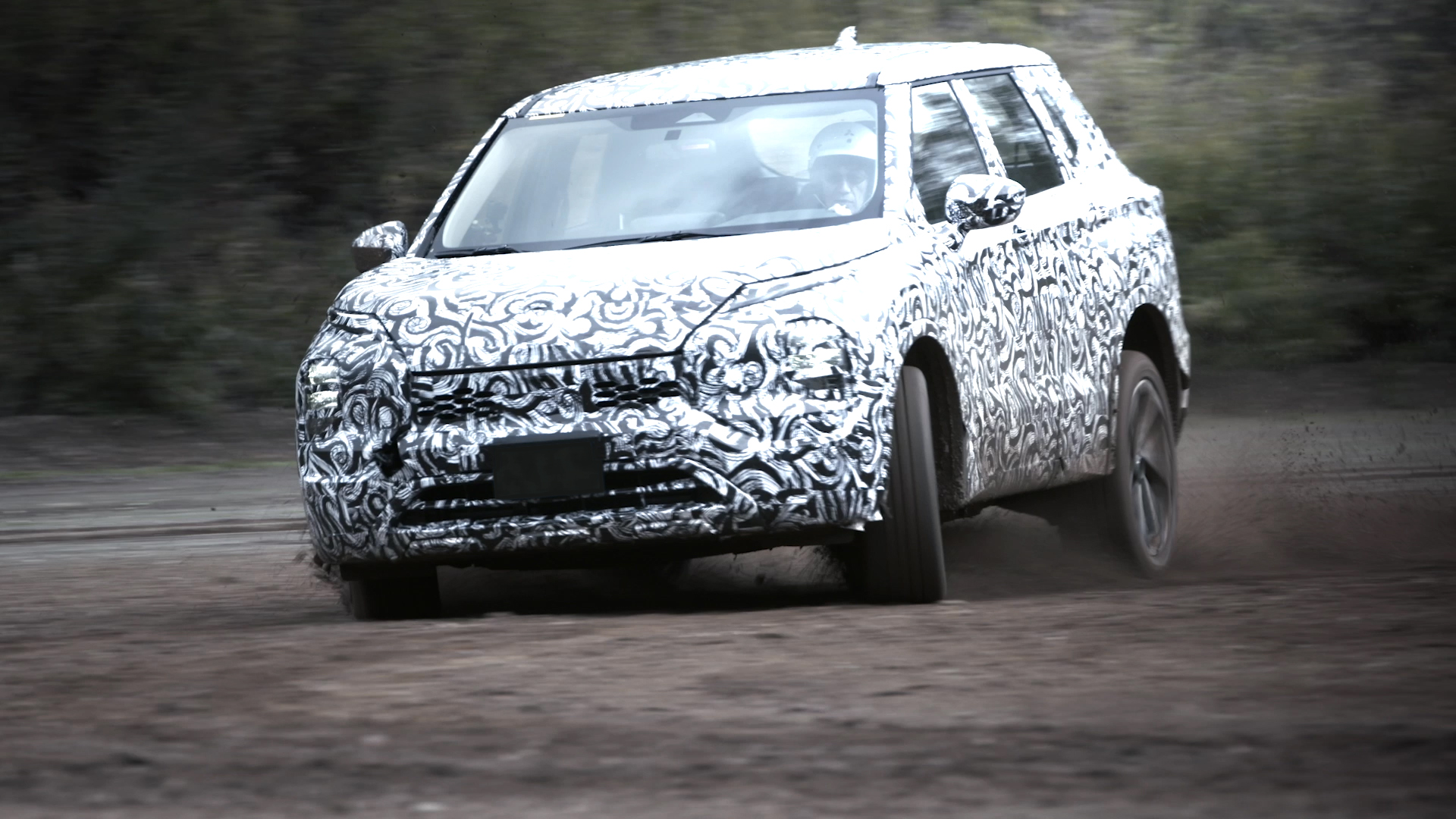 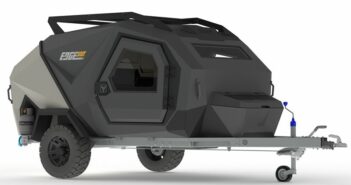 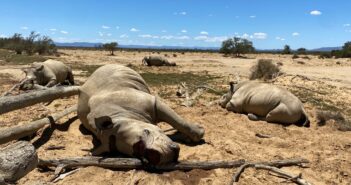 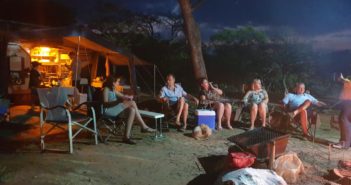 Global camping and caravanning is set for stardom! 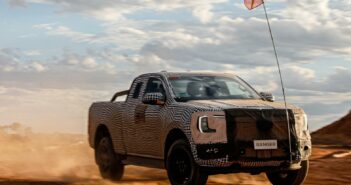 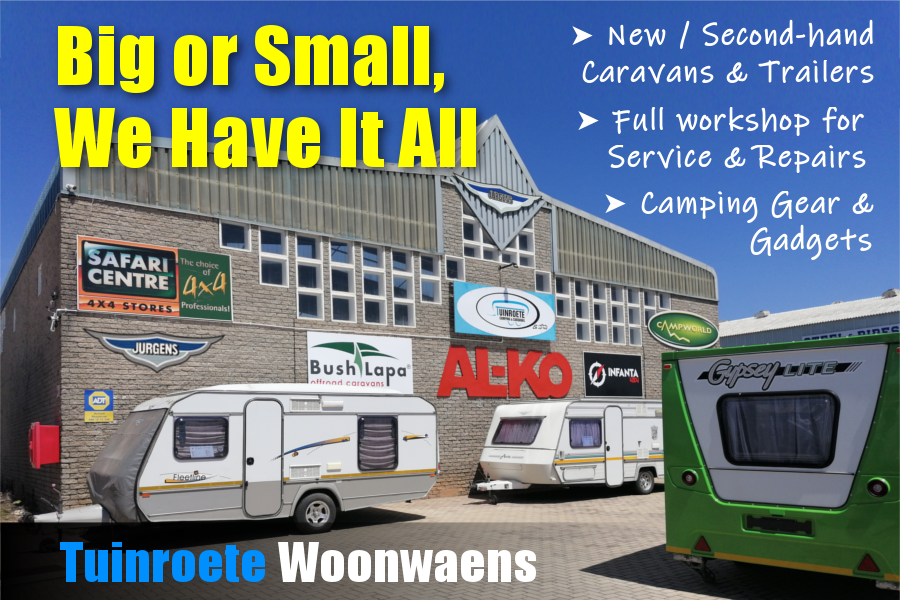