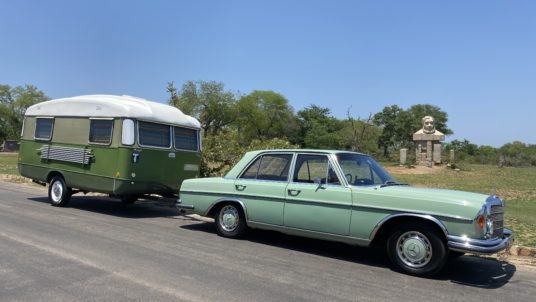 Approximately five years ago I received a phone call from a good friend, Manie 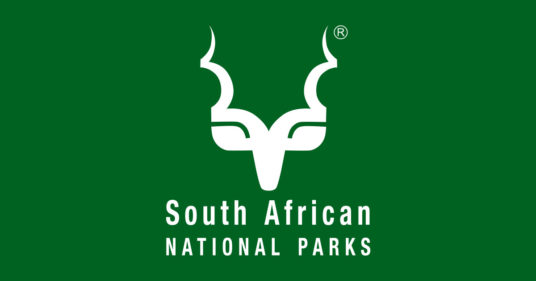 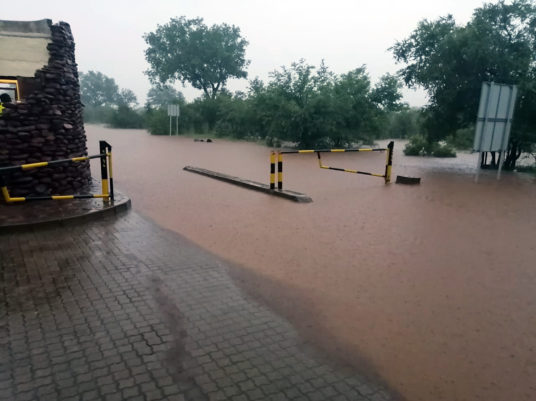 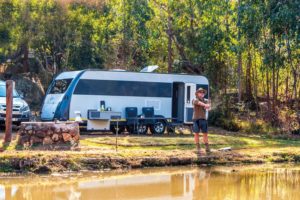 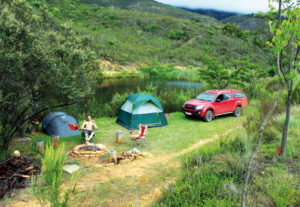 You must please pay attention because there will be an exam tomorrow,” said Katot Meyer, 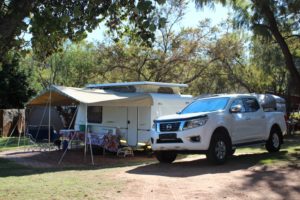 Access to this beautiful resort is off the N11 between Loskopdam and 32kms from Middleburg. 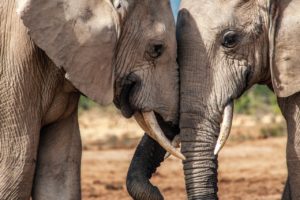 Where giants walk the earth

What do Stone Age humans dating back 125 000 years, the Khoekhoen people, the Xhosa 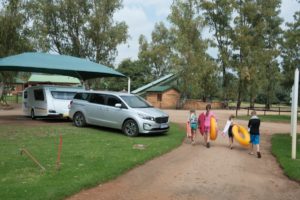 Fun for everyone in Magaliesberg

Before I had even entered the resort’s office, I noticed the “Camp Rules” posted on 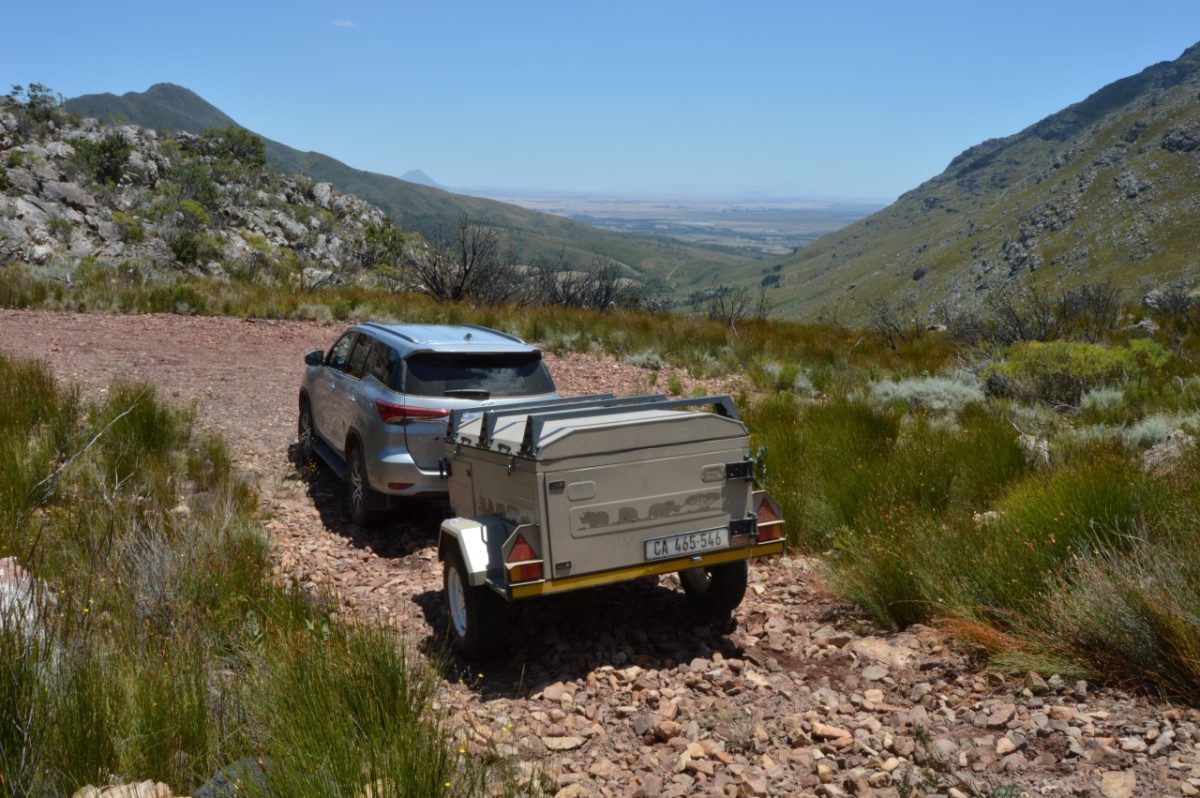 Camping for grown-ups in the Riebeeck Valley

On a recent trip to the Riebeeck Valley, where I camped at the Fish Eagle 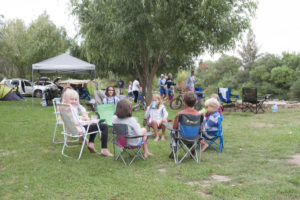 By Richard van Ryneveld The writer, poet and philosopher G.K. Chesterton once said: “The whole 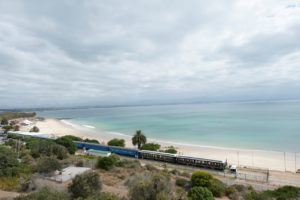 Mosselbay: The bay of plenty

Spring is long gone, and now summer has also officially come to an end. In 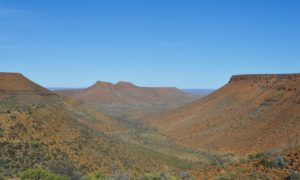 The call of the Karoo

The Karoo National Park is surely one of the best-kept national parks in South Africa. 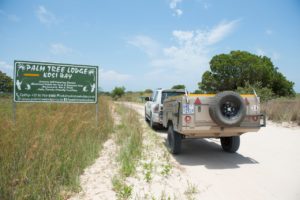 “You’re a travel journalist, what is your favourite spot in South Africa?” I was recently 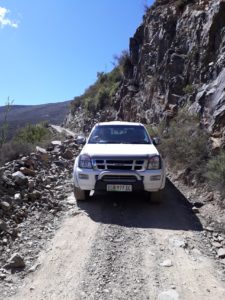 With our Isuzu KB350 and Dessert Runner rooftop tent on our self-customised trailer, we tackled 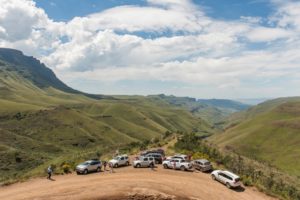 The Sani Pass is a bucket-list trip for many travellers in South Africa. The famous 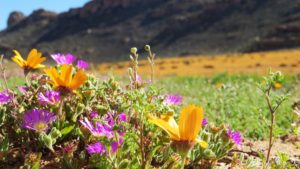 The flowers of Namaqualand draw travellers from all over South Africa, as well as overseas. 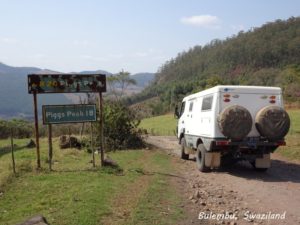 Travel: From Kruger to Addo

Last year, we followed Australian couple Uwe Bockmann and Meg Stuart as they travelled through 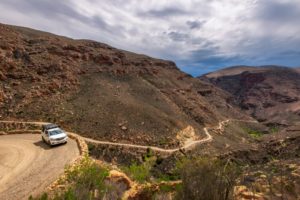 You only live once: Swartberge, EC

I burst into song. One can do this when traveling alone. Even though I still 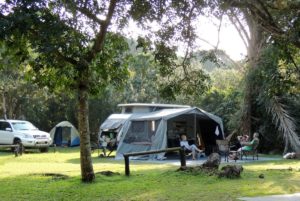 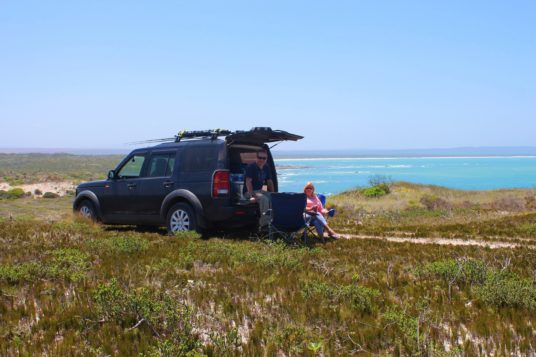 On a recent caravanning trip to Die Dam with my friend Rob, we decided to I have now, unofficially, become a new superhero called Captain Stormer. It has nothing to 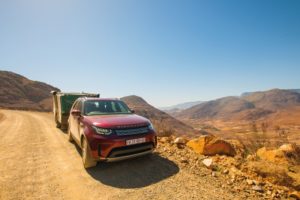 Summer in the Cederberg

Some 16 years ago, I mooched around the length and breadth of South Africa for three months in a Land Rover Discovery II. 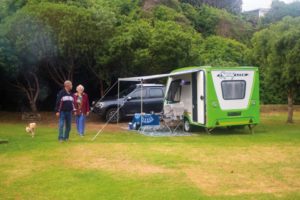 Sometimes you have to just go with the flow. That flow, over four of six days of my trip, was caused by unrelenting rain, and more rain. 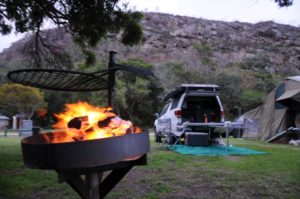 Camp and hike the Garden Route

Whether you prefer camping next to the river, in the forest, or at the ocean, there’s something for everyone in the Garden Route National Park. 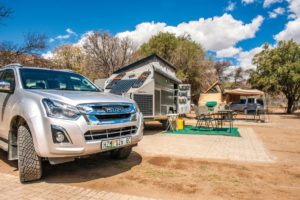 We crossed the electrified animal grid surrounding the chalets and camping site, and turned right 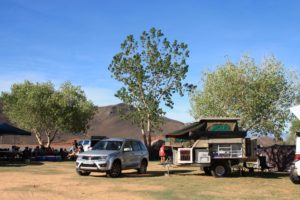 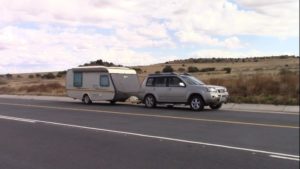 Trouble on the way 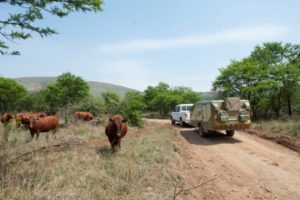 The popular tourist destination of Sabie lies about four hours’ drive from Johannesburg and Pretoria. This forestry town on the banks of the Sabie River in Mpumalanga is very well known among caravanners as it is only 64 km from the Kruger National Park. 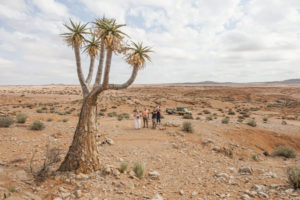 Back in the early seventies, I fell in love with Namaqualand. It was during the first varsity vacation that I went there, after a friend had said: “There’s plenty of work in Tsumeb… hike up?”