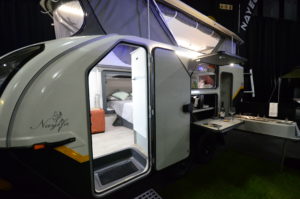 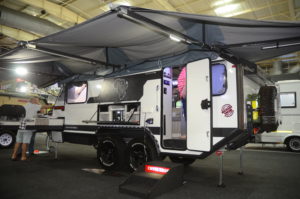 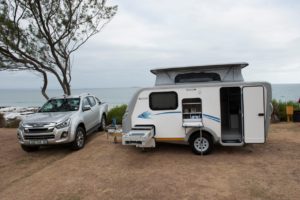 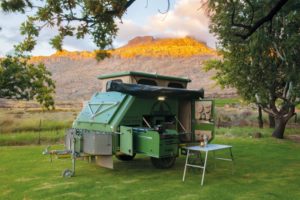 Jannie Oeschger started building his Bush Lapa off-road caravans way back in 2010, and since then more than 1 200 units have rolled off the factory floor. 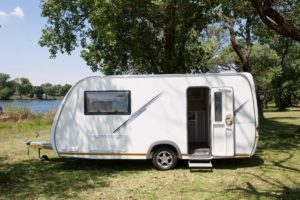 A new era has Dawned at Sensation Caravans. Excuse the pun… Dawn is the name 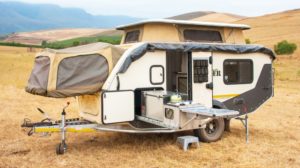 The Jurgens Xplorer claims to be the “King of the Great Off-Road” – and this royal rider recently received a facelift. 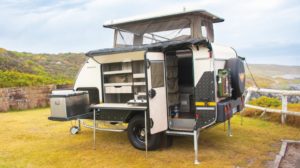 I’m sure you’ve seen plenty about the Jurgens Safari Xcape in this magazine. They’d be 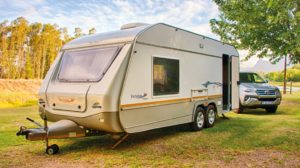 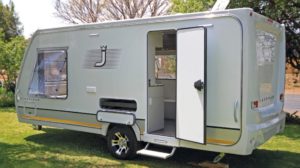 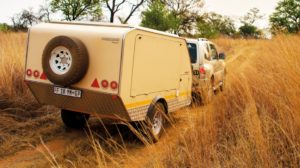 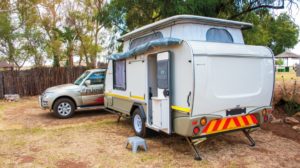 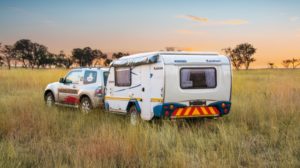 The Kalahari is built on the Sprite Swing caravan, with its popular island-bed layout. The 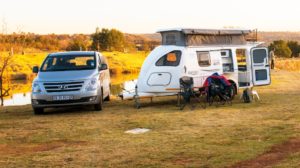 The manufacturers of the Sherpa range of small, tough, fibreglass caravans launched their Rambler model 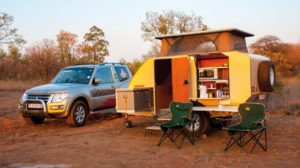 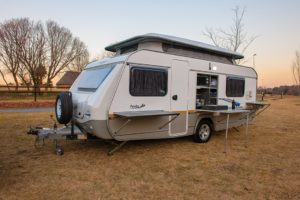 During my years at Caravan and Outdoor Life, I have taken a Jurgens Penta on 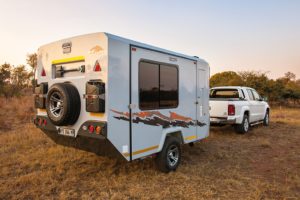 A jaw-dropping experience. This is the only way I can describe my getting to know 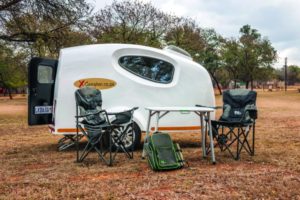 The first thing that struck me, as I entered the Spinmet factory where the XCamper 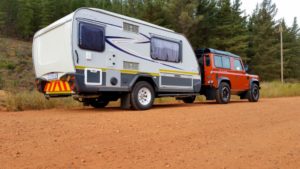 We woke before dawn to a crisp and dry Karoo morning. Out here the word 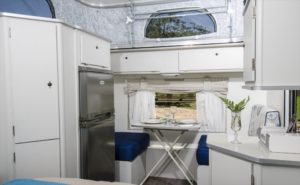 Ever wanted a seaside cottage, one where you can spend more time soaking up the 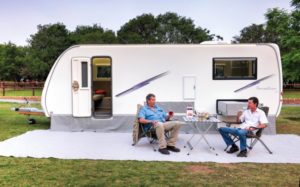