EB LICENCE vs B LICENCE

If you want to welcome in the outdoor life and go on some wonderful adventures around South Africa, and even beyond its borders, in a caravan, you will need to have the necessary EB licence if you are going to tow anything with a GVM of 750kg or more. All licences issued prior to the change over in the year 2000 were issued with a numerical coding, and 08 licences were automatically converted to EB licences. This legally allows licence holders prior to 2000 to tow a caravan with a GVM of between 750 and 3 500kg. What this means is that non-EB licence holders have to retake the learner and driver tests again. This is unfortunate for the camping and caravanning industry, as it is one more stumbling block that prevents those keen to join the outdoor movement from doing so. But it’s worth getting the licence if you want to go on an adventure with a caravan or trailer tent in tow. All B licence drivers have to retake their learner’s and driver’s licence test to be granted an EB licence and be legally allowed to tow. With an EB licence you’re allowed to tow a caravan or trailer that has a combined gross vehicle mass, or GVM (the combined tare weights of the tow vehicle and caravan), of up to 3 500kg. 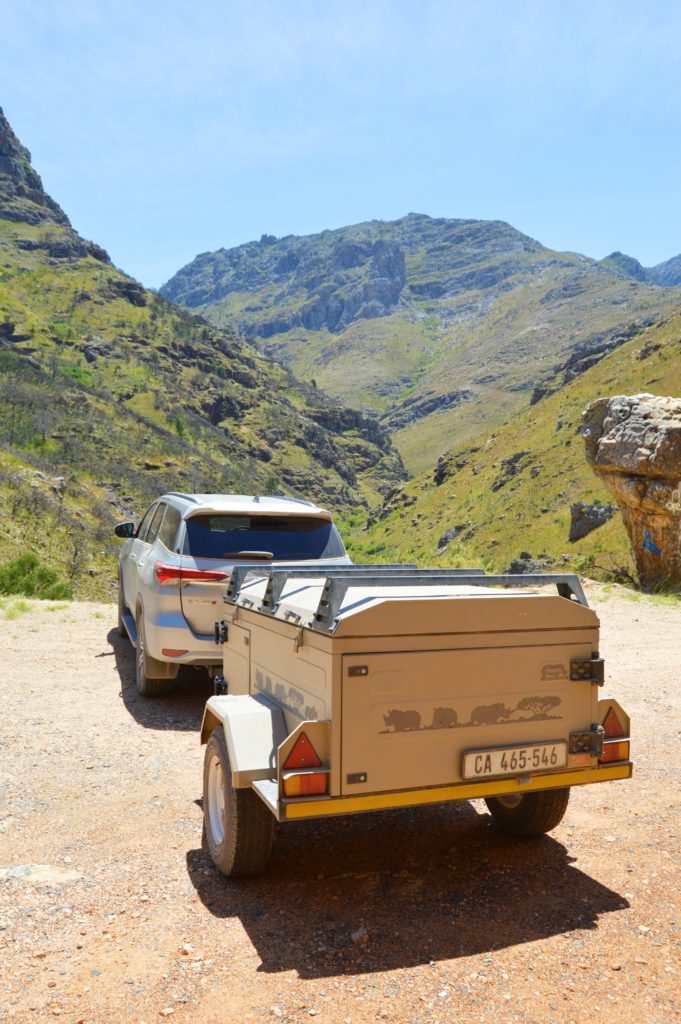 You don’t need a towing licence when towing a trailer with a GVM of less than 750kg.

B category licence holders cannot tow anything, braked or unbraked, with a GVM greater than 750kg. The good news for B licence holders is there are small caravan and trailer tent options that come in below the GVM of 750kg. If the small caravan or trailer is unbraked, then the weight of the fully laden trailer may not exceed 50% of the tare of the tow vehicle. If you are towing a braked trailer or caravan, then you can load your trailer to the same weight as your car’s full tare.

If you have a B licence and are towing a loaded trailer with a combined weight that exceeds its 750kg GVM limit and you’re stopped at a traffic checkpoint, you could be asked to go to the nearest weighbridge to check the weight of your trailer and car. You could receive a fine if you are beyond the B licence towing maximum. Fines for overloading are close to R1 000 for every 150kg over the legal limit. If you’re towing a trailer or a caravan with a GVM greater than 750kg and the traffic official sees that you don’t have the appropriate EB licence, then you will be liable for a fine of R700. On top of this, you will be forced to leave the trailer or caravan behind so that it can be collected by someone with the correct EB licence.

Caravans or trailers need to be insured separately from the tow vehicle and fall under the caravan or trailer section of a policy. Your insurance policy will also be void against any claim if you’re involved in an accident while towing and don’t have the appropriate driver’s EB or B licence that matches the GVM capacity or tare of the vehicle in relation to the type of trailer or caravan being towed.

HOW TO GET YOUR EB LICENCE 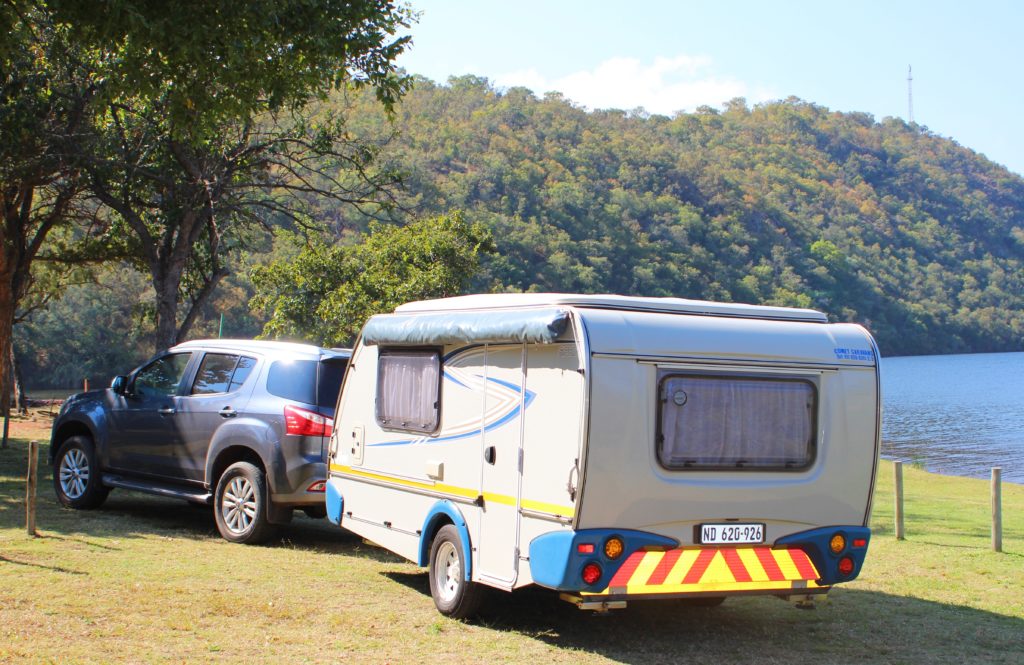 – Take the learner driver’s test and pass the exam

– Apply to take the driving and towing test

– Practise towing (ideally with an instructor) 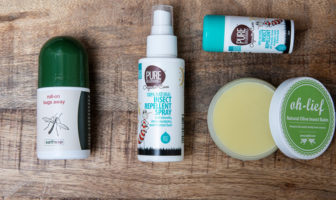 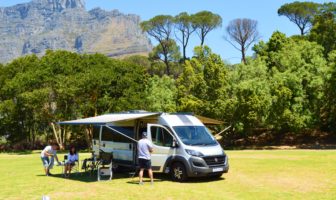 The easiest way to sell your motorhome 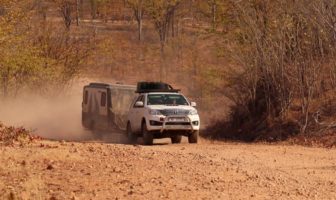 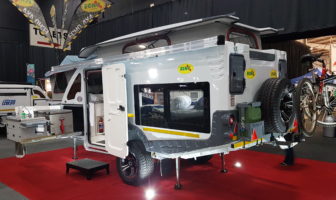