Following an application brought before the Pretoria High Court, the biggest manufacturer of caravans in South Africa, Jurgens Ci, has been placed under provisional liquidation.

While the legal notice of the application was only published on 9 December, the case brought by Megafreight Services (Pty) Ltd was actually heard on 14 September 2018 already.

The legal notice, published in the Sunday Times, reads: “In the matter: Megafreight Services (Pty) Ltd (Applicant) and Jurgens Ci (Pty) Ltd (Respondent)…
“Having heard counsel for the applicant and having read the notice of motion and other documents filed of record. It is ordered that:
“1. The Respondent Jurgens Ci )Pty) Ltd is placed under provisional liquidation.
“2. The Respondent and all interested parties are called upon to show cause, if any, on or before 6 February 2019 at 10:00 or soon thereafter as counsel may be heard, why the Respondent should not be placed in final liquidation…”

Caravan & Outdoor Life contacted the owner of Jurgens Ci, who informed us that as always he wishes to remain silent about his business, and would only say that “this is old news… we are in negotiations regarding this issue (settlement agreement), and I do not foresee Jurgens going into final liquidation”.

PROVISIONAL LIQUIDATION – WHAT YOU NEED TO KNOW
The South African law provides that a company can either voluntarily apply to the High Court to be liquidated, or as in this case, be forced into liquidation by its creditors or shareholders. 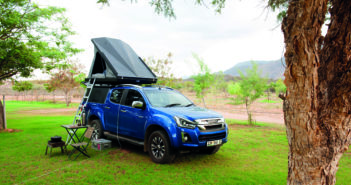 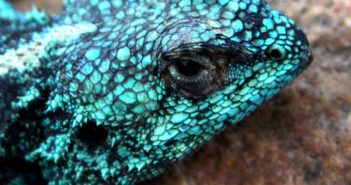 Are you our next photo competition winner? 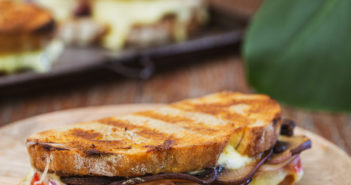 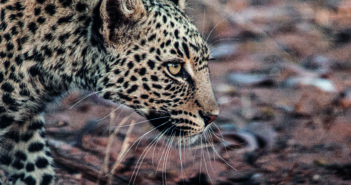